Homeopathy is a specific form of medicine that uses tiny doses of a highly diluted substance that stimulates the body to cure itself. To many, homeopathy seems implausible. They fear it is purely a placebo effect or worse, a form of deception or quackery. Yet, homeopathy has been around for over 200 years and is used by millions worldwide. The film explores the controversy, dispels myths and misconceptions, and asks whether or not homeopathy has been given a fair shake.

SOME OF THE CHARACTERS YOU WILL MEET

When their son Lucas is diagnosed with autism, the Korn family in New York set out on a mission to bring their boy back. When conventional medicine offers few answers, they turn to homeopathy with surprising results.

Alex is a physicist who contracted an illness that conventional medicine could not help. After trying homeopathy, which he called “the least impressive medicine,” he got better. It became his life passion to figure out how it worked. He founded the Homeopathy Research Institute (HRI), a charitable organization in London whose mission is to explore the science behind homeopathy. RACHEL ROBERTS was studying biology when she first heard about homeopathy and thought it was “bollocks.” After investigating further she changed her mind and later joined Alex as the CEO of HRI.

In Australia, a major government agency undertook an extensive review investigating the effectiveness of homeopathy. Their study concluded: “There is no evidence that homeopathy works.”  Gerry is a homeopath and former government employee who suspects this review is flawed and begins an investigation to uncover the truth.

In India, we learn how homeopathy is integrated into their healthcare system. In modern day England, we see the popularity of homeopathy and how it is presently under attack. Though Her Majesty the Queen credits homeopathy with keeping her healthy for over 60 years, and homeopathy is a part of their National Health System, skeptics are aggressively lobbying to put homeopathy out of business for good. 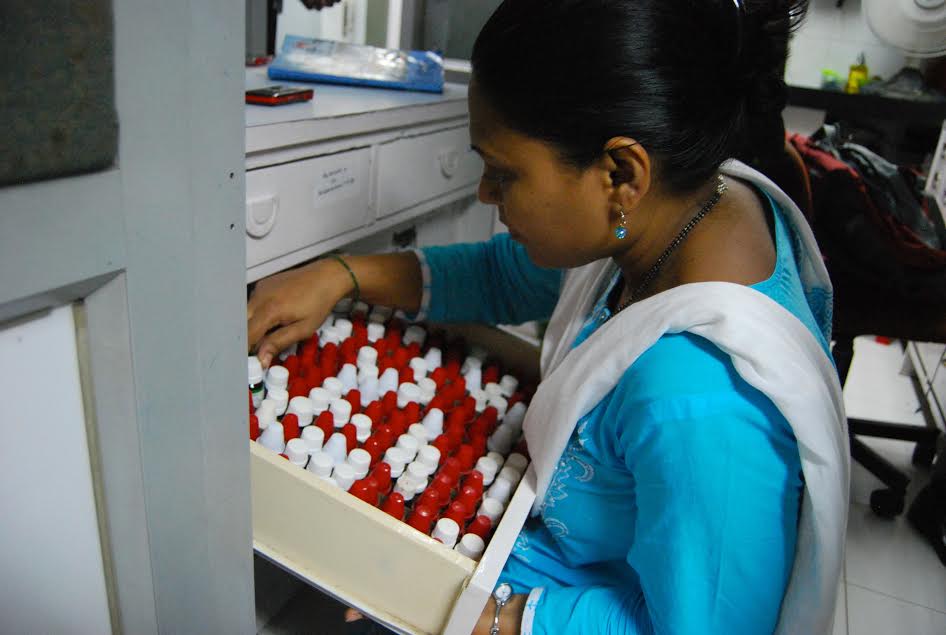 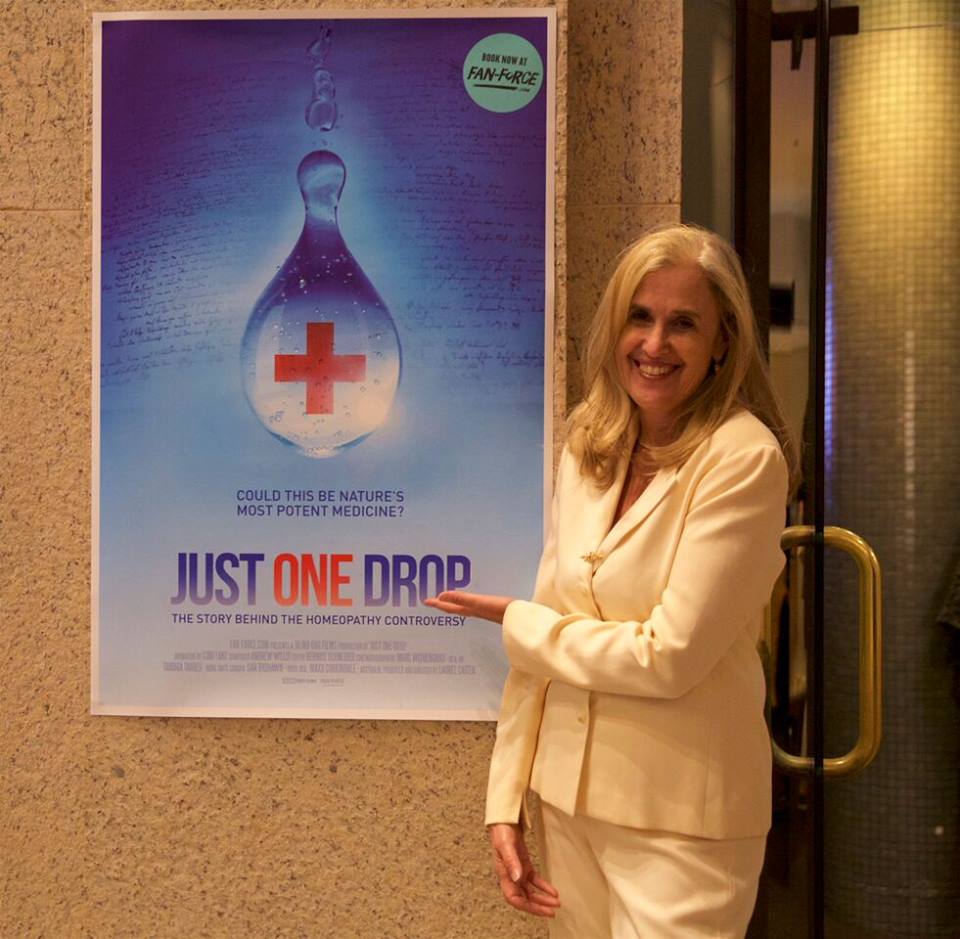 I am not a homeopath. I have not had a miraculous cure from homeopathy. So why have I persisted with this film? Because I really believe it is a David and Goliath story. My entire career I have fought for the underdog. This is something that has animated my being for as long as I can remember.

In my first profession I was a sign language interpreter where I was, literally, giving deaf people a voice. Now that I am a filmmaker, I have continued that thread.

Homeopathy has been maligned and misrepresented for 200 years. I want Just One Drop, is give homeopathy a voice, a voice that continues to be misinterpreted.

To open up a dialogue, get people talking to each other, asking questions, and sharing information.  It is worth stating that homeopathy gained recognition because of it's use in epidemics at the turn of the century.

This film that goes beyond just homeopathy. It is about freedom of choice in healthcare 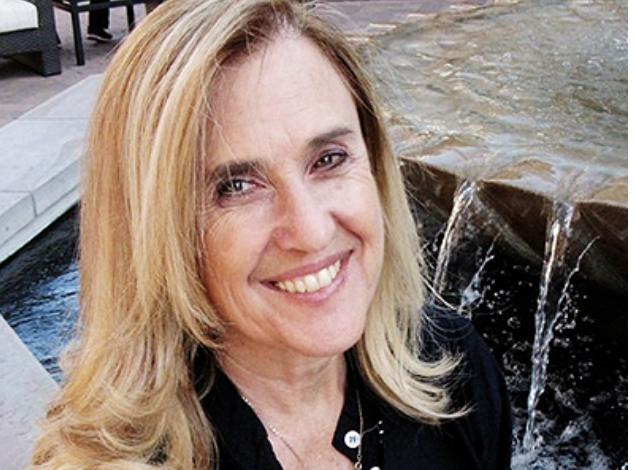 Laurel Chiten has been critiquing and influencing social issues for over 30 years. Her high-profile films have screened at film festivals around the world; at universities and medical schools; won numerous awards; been nominated for an Emmy and been broadcast on PBS’s Emmy winning national series, Independent Lens, and POV. Her previous films have gained her acknowledgment and respect from doctors, researchers and institutions including Harvard Medical School, UCLA, MIT, and Harvard University

Her films include: My Travels with Oliver (2017), a tribute to Oliver Sacks, Reconnected (2010) a movement disorder discovery, Twisted (2006) about people with the neurological disorder, dystonia. Touched, (2003) about people who think they have had contact with aliens and the Harvard psychiatrist who believed them. The Jew in the Lotus (1999), about a group of rabbis that met with the Dalai Lama, and Twitch and Shout (1994) about people living with Tourette Syndrome, nominated for a national Emmy. The intention in all her work is to entertain her audiences while educating them. 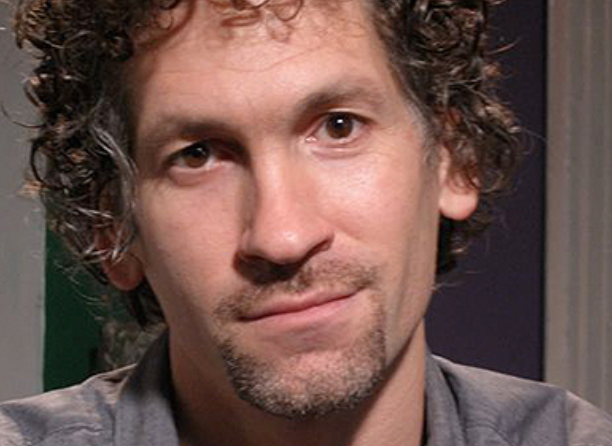 Over the past two decades Marc’s work as a director of photography, camera operator, and lighting director has appeared in numerous award-winning films. Wishengrad was Emmy nominated for his camera work on one of the first reality TV shows, Discovery’s Trauma: Life in the ER. Most recently, The Curse of Micah Rood has won film festival awards including the prestigious HDFest’s 2009 “Deffie” for Best Cinematography in an HD Short.  For over a decade, Marc has found a niche as a medical documentarian. He has shot surgical procedures and has made fundraising films about patients whose lives were saved at New York Presbyterian Hospital. Marc is fulfilling a life-long ambition documenting the wonders of the world’s cultural healing traditions.  Under the project The Healing World, Marc has filmed ceremonies in Japan, Southern Italy, Bermuda, Nigeria, Hawaii and Brazil. 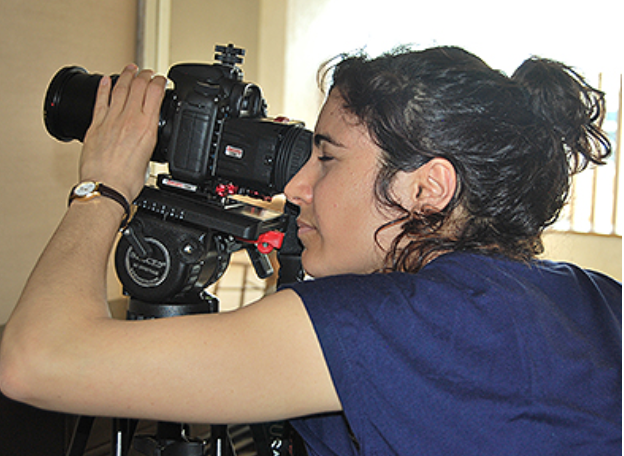 Tamara directed a snowboarding series (5 episodes) for a sport channel in Quebec called RDS and a documentary short Cold Rust that played in festivals around the world.  Tamara is presently directing and shooting a film about “Unschooling”. Before directing and filming her own documentaries, she worked as a continuity supervisor on fiction films. Tamara graduated from the Mel Hoppenheim School of Cinema in Montreal. 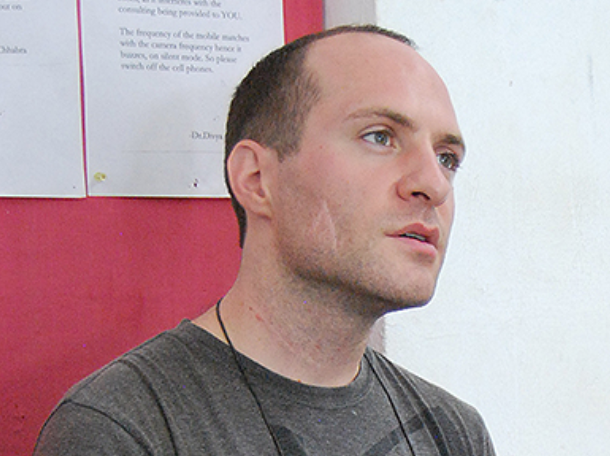 Dan’s work covers a wide variety of genres; from documentary, events and music to narratives and video art. He has photographed political ceremonies in DC, covered social issues in Brazil and interviewed elderly refugees in India. Dan has shot campaigns for Intel, developed video art shown in Milan, Tel Aviv and New York and covered independent music in downtown Manhattan and Brooklyn. 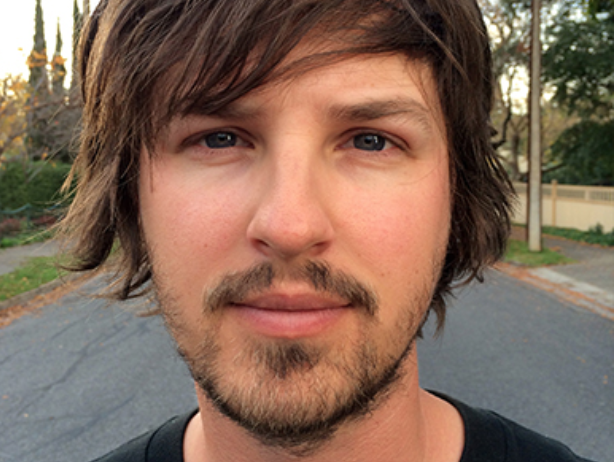 Maxx Corkindale has been shooting film and digital content for over 12 years now. He loves telling stories through images and has a passion for cinema.In 2014 he won Best Achievement in Cinematography at the St Kilda Film Festival for 'Welcome to Iron Knob’. Then in 2015, together with Aaron Gully, he won the AACTA (Australian Academy Award) award for Best Cinematography in a Documentary for 'Sons and Mothers’. In 2017 he collected Best Cinematography at the South Australian Screen Awards for 'Smashed', a Berlinale screened short film. 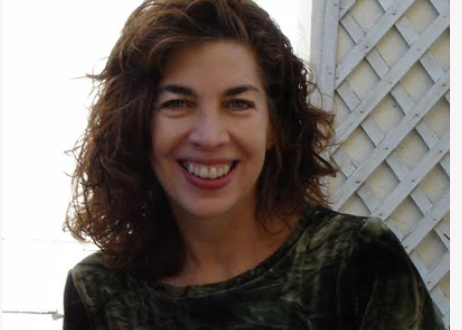 Bernice Schneider is an award-winning documentary film editor.  She received her Masters of Science in Visual Studies at the Massachusetts Institute of Technology’s Media Lab. Bernice has edited numerous films for PBS’s American Experience, Frontline, Nova Science Unit, American Masters, and Independent Lens.  Most recently, she completed A Perfect Crime: the Leopold and Loeb Story to air on American Experience in 2016. Her films have screened at prestigious museums, both nationally and internationally. Bernice also worked in the field with national correspondent Charlayne Hunter-Gault for PBS’s Newshour in Kenya, South Africa, Haiti and Somalia, where she edited stories on political and cultural change in the developing world. 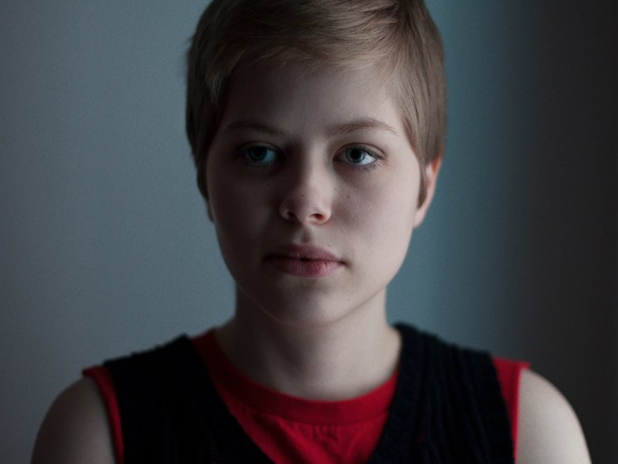 Codi Fant is a Brooklyn based Illustrator and Animator from Dallas, Texas with a BFA from the Rhode Island School of Design. Much of her personal work draws inspiration from a wide variety of mediums such as comic books and cartoons to classical art and film. 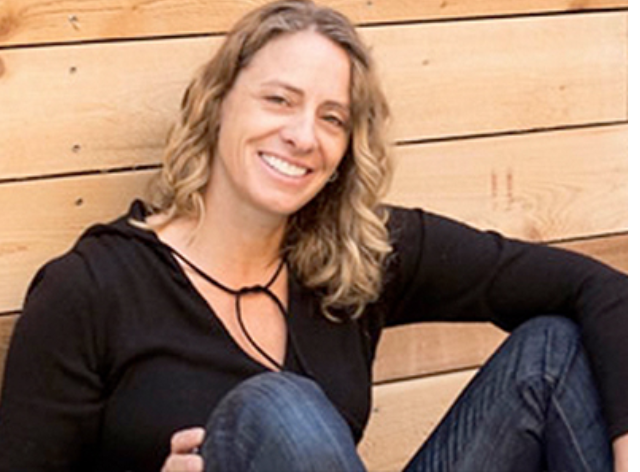 Eileen Olivieri has worked in the visual arts for two decades. Ms. Olivieri's directorial debut film, “Ocean Keeper,” premiered at the Hamptons International Film Festival and on WNET Thirteen, New York City in 2012 and has broadcast on over 300 PBS stations across the country. Her current productions include: Associate Producer of “Dorothea Lange: Grab a Hunk of Lightning,” a feature documentary; Ms. Olivieri is a two-time recipient of the Geraldine R. Dodge Foundation artist residency award, a grantee of the New Visions Film Award in New Mexico and a recipient of a U.S. Embassy Grant. Currently, she is developing the independent feature film "Mink River," based on the original novel by Oregon writer, Brian Doyle.

P. Andrew Willis is a Boston based composer, producer and musician who’s been making music and sound for films, TV and ads since the early 2000s. Credits include American Experience's The Mine Wars and The Battle of Chosin, Errol Morris' Tabloid (add'l music), and holiday style dark comedy Uncle Nick as well as Laurel Chiten’s "Twisted"!

As an instrumentalist, Andrew has toured the country in various projects and is currently playing bass with Roger Miller’s (Mission of Burma) Trinary System.

CONTRIBUTORS WHO GAVE OVER $500 - SEE WHO'S HELPED US ON OUR JOURNEY!

The Society of Finnish Homeopaths